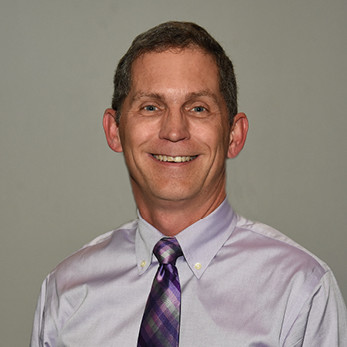 Dr. Michael Seavers is an Assistant Professor of Healthcare Informatics at Harrisburg University. Dr. Seavers has a varied background in IT, business, and healthcare spanning many decades. Dr. Seavers began as a programmer analyst at Shared Medical Systems and later at General Electric in their Aerospace Division. Dr. Seavers then began working at Book-of-the-Month Club where he managed an application department focused on order processing and pick-pack-and-ship algorithms. Later as a Senior Project Manager, Dr. Seavers worked for Hanover Direct during the .COM initial years working with major corporate clients like Sony.

After a varied career background and various formal degrees, Dr. Seavers is very pleased to be teaching at Harrisburg University.

Dr. Seavers’ life-long goal has been to be a professor who teaches not only theory but the practical side of business and healthcare using his vast experiences in the field. Dr. Seavers succumbs to the ancient saying that “if the son/daughter does not turn out better than the father, then they both have failed.” Dr. Seavers uses this saying as a guide when teaching all his students.

Dr. Seavers’ research interests are in the transparency of data, especially in healthcare. For example, as healthcare becomes more and more commoditized, patients need to understand provider and hospital quality and pricing data. The basic question is: How will this data understanding occur especially given privacy concerns? How will patients utilize data once they have it? Data transparency is critical as we continue into the 21st Century.

Scammers are selling fake COVID-19 vaccination cards on the dark web to people who do not want to receive the...

A group of Harrisburg University professors and staff have joined the state Department of Health’s COVID-19 Health Equity Response Team...