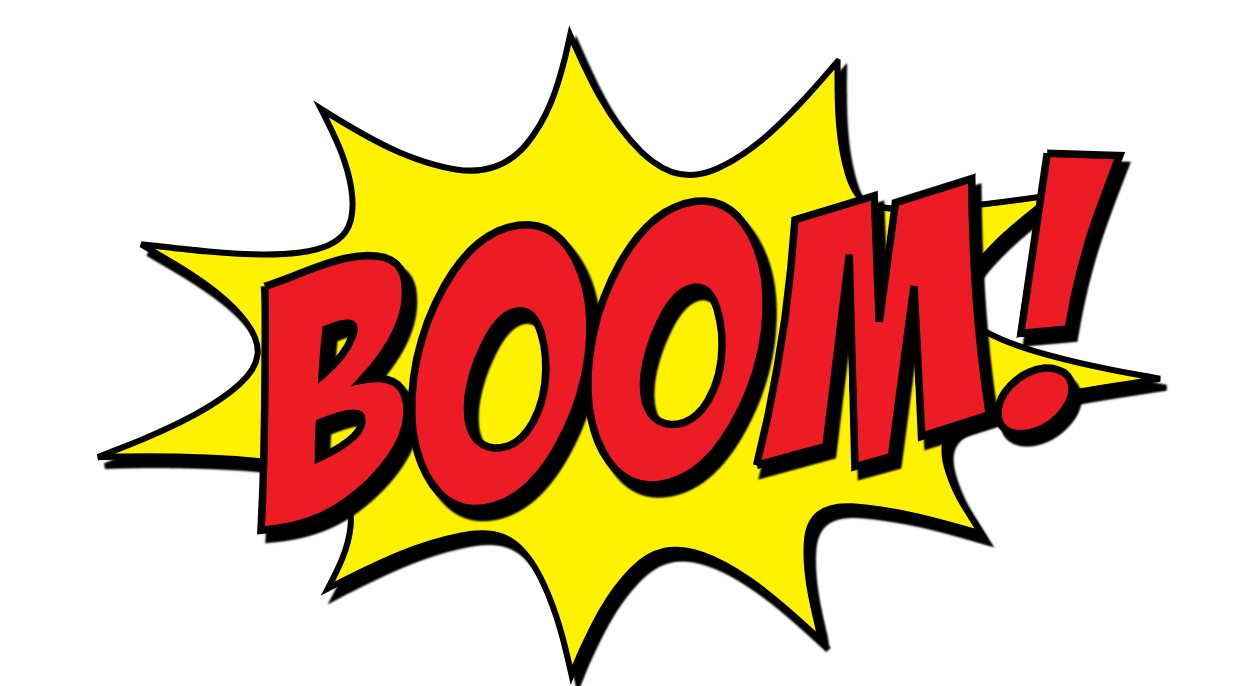 Talking from experience, getting to Boom is not always an easy event. Releasing a rapid increase in volume and creative energy requires a lit fuse connected to a blasting cap, well-positioned to ignite a keg of explosive material. How does a project leader develop a group of individuals and move them from a loose-knit band of stars to a high performing team? How do we get to BOOM?

Well, then let’s do the unthinkable, and shift analogies – any team sport will do. So, we will focus for a moment on the USA National Pastime – Baseball. Imagine for a moment, the New York Yankees taking the field – all nine players trotting onto the infield, and everyone stops at the pitcher’s mound. Everyone looks around, unsure what to do next – waiting for the coach to decide who gets to pitch. Without clear direction, the group of players begins a series of rock-paper-scissors matches to see who will pitch first. The other players choose a position on the field once eliminated from the competition.

Groups have their place and purpose – but not on the ball field, and often they are not the best choice in the workplace. Groups are useful in the right roles – different than teams. New groups, it seems, develop effectiveness over time but will only form into a team with skilled leadership. Within a group, the members are dependent upon the leader for direction and work assignments due in part to their overlapping roles.[1] The leader’s ability to sort out the skills and capabilities of the team members directly impacts the capacity of a team to form from the group. Moreover, the leader’s facilitation skills are put to the test as the group seeks to find agreement in the way they will work – the norms and values of the newly burgeoning team.

What makes a team function are positional responsibilities – that is, unique and disjoint roles. Back to Baseball – When the game begins, and the team takes the field, and for the duration of the matchup, each member of the team must have a unique role, disjoint from every other person on the field. In American Baseball, the Center Fielder never plays the role of the Right or Left Fielder. When they try, that is when the fans witness a dramatic collision, and the opponents capitalize on the mistake.

Business Teams require the same level of role separation. The team leaders need to ensure the uniqueness of team member responsibilities and to coach and mentor members in developing strong relationships to ensure their lanes are well understood and respected. Relationships are a key to building strong teams.[2] With newly forming teams, the leader needs to set bumpers in the gutters like a parent teaching their child how to bowl (Yep, I crossed analogies) to keep team members from wandering out of their lanes. We hinder the development of trust, and team development slows when team members attempt to step into another member’s lane without communication and coordination – like with the Center Fielder (Yes, two shifts in a row), crashes occur.[3]

Therefore, we get to boom, that moment of ignition, when the team takes flight when members are allowed to struggle, fail fast, adjust, and learn to trust that every team member has a role to play, uniquely their own. Members will quickly discover their dependencies upon one another, and in those dependencies, they will find their weaknesses are the strength of a well-formed team.

HYP honors late professor with Project of the Year Award

Harrisburg University of Science and Technology has the perfect opportunity for anyone looking to get a great business idea off...

The Self-Study Communications Working Group, in a collaborative effort with Student Services, is excited to launch a Student Success Story...

John Quigley, Director of Harrisburg University’s Center for Environment, Energy, and Economy weighed in on the recent catastrophic power failure...

HU is hosting its Third Annual Spring Career Week! All the events have limited capacity, but as of right now...