Jasinski, of HU’s Department of Environmental Science and Sustainability, and researchers from the New Mexico Museum of Natural History and Science, and the University of Bath, described Sierraceratops turneri, a newly discovered horned dinosaur from New Mexico that lived 72 million years ago.

The team reported their findings in a paper recently published in the journal, “Cretaceous Research.” The research was published by Jasinski, Sebastian Dalman and Spencer Lucas of the New Mexico Museum of Natural History and Science (NMMNHS), and Nick Longrich of the University of Bath.

With a frilled head and a beaked face, Sierraceratops turneri were large, four-legged herbivorous dinosaurs known for having long horns and ornate frills on their heads. The most famous member of the group is Triceratops. Sierraceratops lived around 6 million years before Triceratops and was a bit smaller, although it was still quite large with a skull nearly five feet long and a body length of about 15 feet, making it similar in size to a rhinoceros.

The fossil bones were discovered in Late Cretaceous rocks of the Hall Lake Formation near Truth or Consequences, New Mexico, on a ranch owned by Ted Turner, founder of the Cable News Network (CNN), and were collected by scientists and volunteers from the NMMNHS.

“Sierraceratops was collected from a layer of rocks that has been understudied as far as its fossils and dinosaur fauna,” said Jasinski. “When we spend more time researching and collecting in understudied strata like this, we find that different rocks often have distinct dinosaurs, and these dinosaur communities are frequently unique, particularly if they are from different times or ages.”

Some of the key features of Sierraceratops that distinguish it from other dinosaurs include the shape of its short but massive horns and its distinct bones in the frill known as the squamosal and parietal. Although not all bones of the animal were recovered, a significant amount was preserved, including parts of the skull and lower jaws, forearm, shoulder, pelvis, vertebrae, and ribs. These bones show that the animal is unique among known dinosaur species.

The discovery of Sierraceratops is part of a wave of new dinosaur species that has emerged from North America in recent years. As new fossil bones and skeletons are collected and studied (or restudied), scientists are learning that the same species didn’t live everywhere. Instead, different horned dinosaurs, duckbill dinosaurs, tyrannosaurs, and raptors (or dromaeosaurids) lived in different parts of the continent. As paleontologists have begun to explore and collect in less well-known territories and fossil areas, more new species have continued to be discovered.

“We have known of Cretaceous dinosaurs in New Mexico and the Southwest for more than a century, but for most of that time our knowledge of the diversity of this dinosaur fauna has lagged behind our understanding of the dinosaurs of the northern Great Plains from Wyoming to Alberta,” said Dr. Peter Dodson, a renowned ceratopsid dinosaur expert who was not connected with the study.

“Thanks to the persistent efforts of a small cadre of dedicated researchers, the southern dinosaur fauna is steadily becoming better known. The southern record includes tyrannosaurids, dromaeosaurids, sauropods, hadrosaurs, pachycephalosaurids, ankylosaurids and ceratopsids, including one of the earliest ceratopsids known, which resemble taxa known from the northern Great Plains, but are distinct at either the level of species or genus,” Dodson added. “Sierraceratops is an exciting new chasmosaurine ceratopsid from a geological formation not renowned for its dinosaur fossils. Sierraceratops appears, based on its horns and frill, to be quite distinct from the best known Pentaceratops. It documents the growing diversity of ceratopsians and reinforces the uniqueness of the endemic dinosaur fauna of the Southwest.”

To read the team’s paper describing the Sierraceratops, visit this link.

Jasinski also was a member of another team that recently named and described another new horned dinosaur discovered in New Mexico. He and researchers from the New Mexico Museum of Natural History and Science, and the University of Pennsylvania, named the dinosaur species Menefeeceratops sealeyi. To learn more about this discovery, click here. 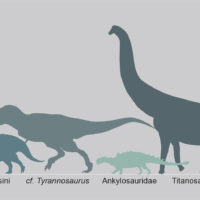 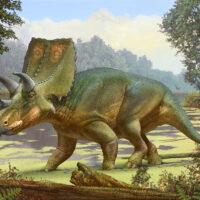 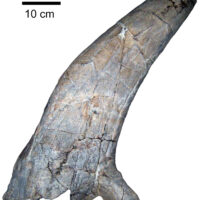 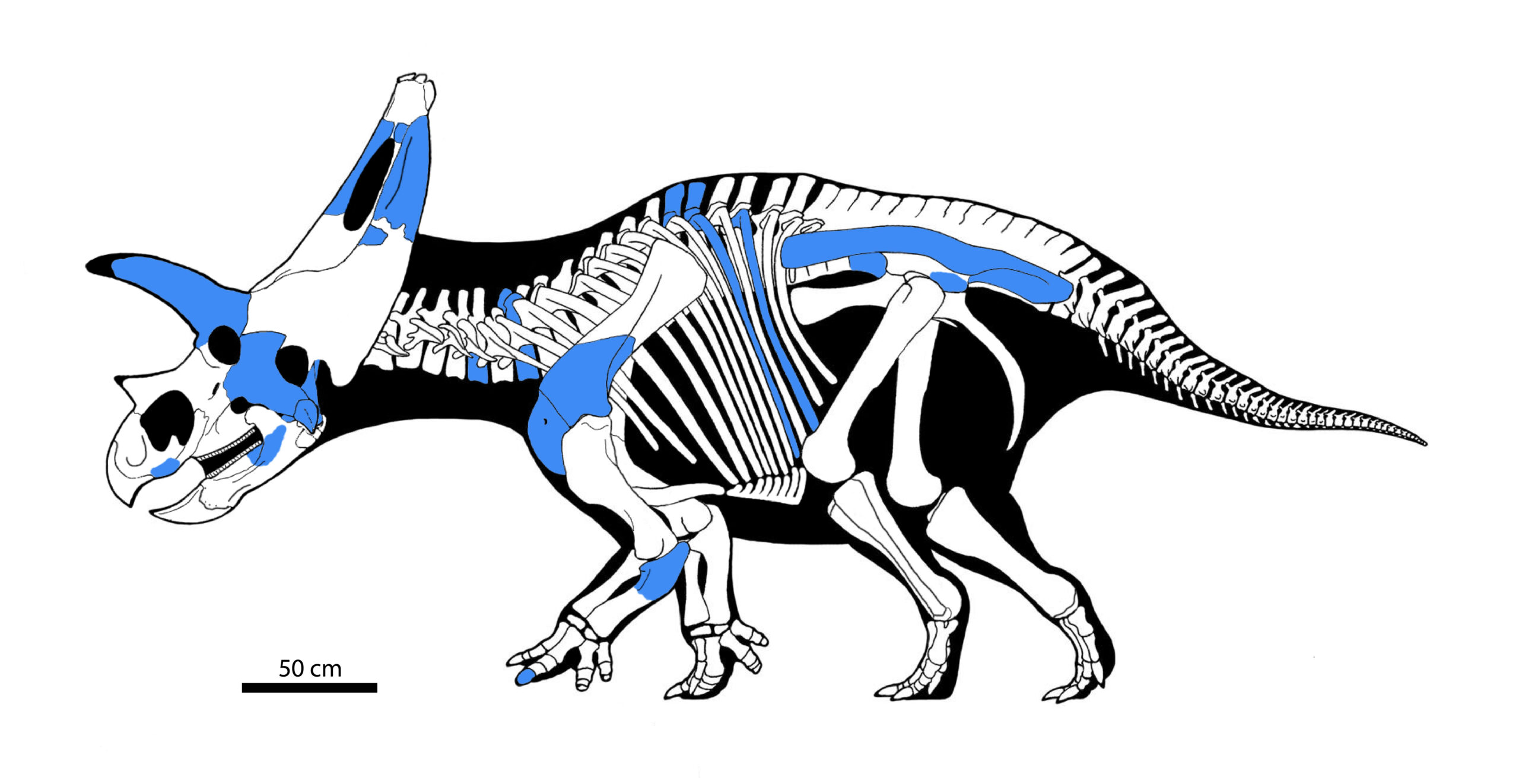 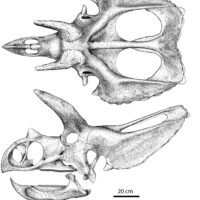