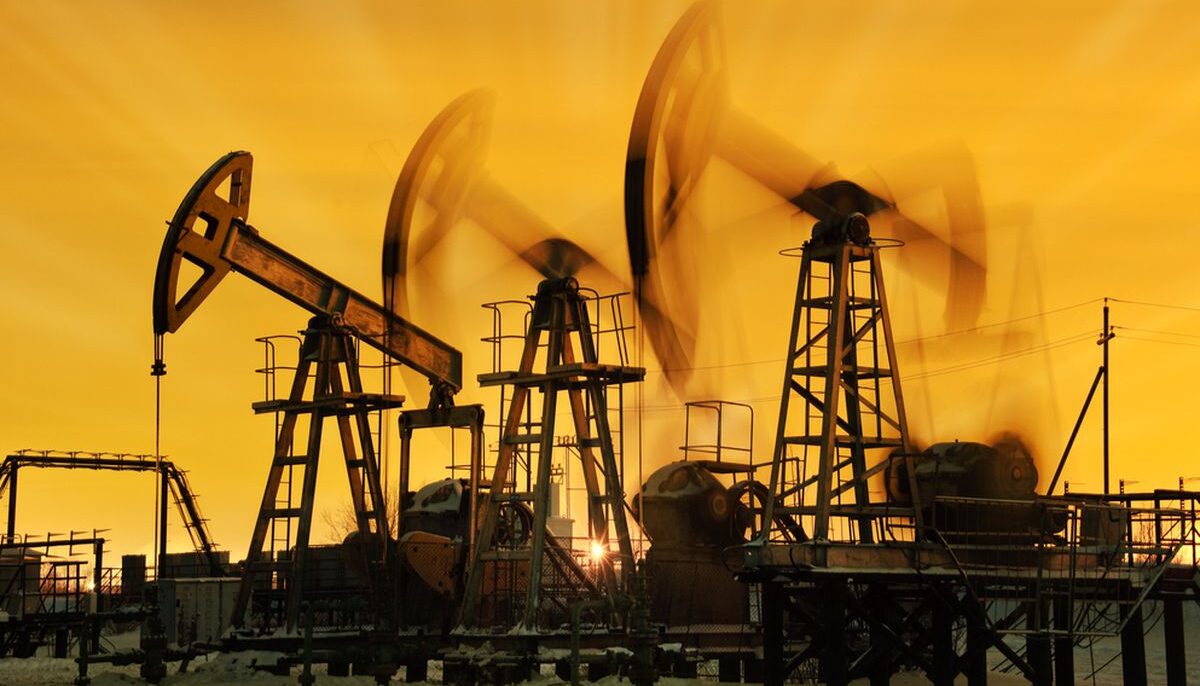 Harrisburg University Engineering and Energy Professor Dr. Arvind Ravikumar is featured in a grist article titled “Senators are still debating whether cutting fossil fuels will save the planet.”

The new U.S. Senate Committee on Energy and Natural Resources met this week for its first hearing with Democratic Senator Joe Manchin of West Virginia leading the meeting. According to grist, “The stated purpose of the hearing, as described by Manchin in his opening remarks, was to establish a “baseline of global climate facts” for the committee to build on to advance climate solutions.”

During the hearing, Mark Mills, a senior fellow at the Manhattan Institute, a conservative think tank, testified that cutting down on fossil fuel production in the U.S. wouldn’t make much of a difference in global greenhouse gas emissions, since there will still be demand for oil and other countries will step in to fill in the gap.

In response, Ravikumar told Grist that “it really depends on where that new oil comes from. The U.S. oil industry, particularly in the Permian Basin in Texas, has some of the highest methane emissions in the world, so if production shifted to somewhere with better regulations and cleaner extraction that could, in fact, reduce emissions.”

To read the rest of the article, follow this link.