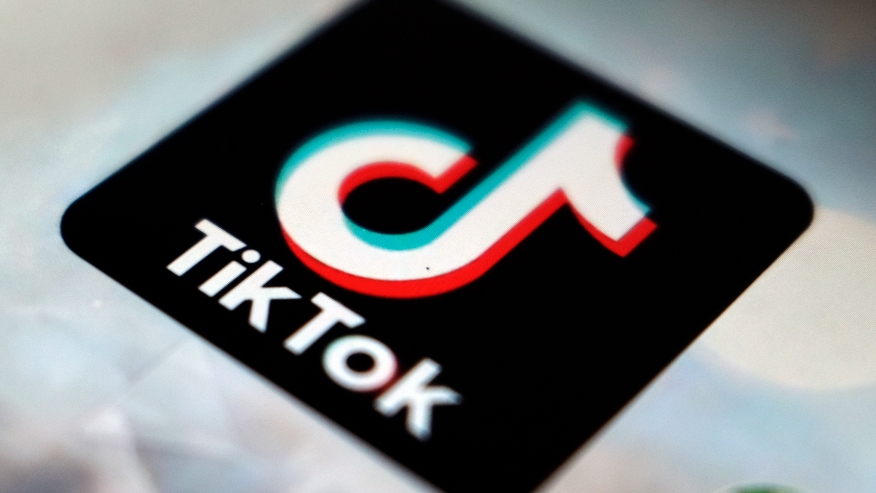 Tik Tok, the social media app that allows users to post their own short-form videos, is wildly popular among teenagers.

In fact, according to news reports, nearly 70 percent of teens regularly use the app.

To help dial in what users want from an app, developers study defunct and existing ones, Palmer said.

“We see a kind of revolving door with social media apps, and with each app that fails, developers learn more about what works and what doesn’t,” he said. “Tik Tok would not have been nearly as successful even just a few years ago. We’re seeing the age get younger and younger for users on social media.”

The creative tools and information Tik Tok incorporates into its app is what experts believe lies behind its popularity, according to ABC27. The app incorporates artificial intelligence to suggest videos to users that are similar to prior ones they watched.

“The algorithm identifies what the system thinks that you would be interested in seeing next, and because technology has advanced so much, the algorithm is usually right,” Palmer said.

To view the story, visit this link.

A study from the National Association of Business Economics found that 47 percent of American companies are short skilled workers....

Jay Jayamohan, Executive Director of the Center for Innovation and Entrepreneurship at Harrisburg University, has been invited to be a...

Harrisburg University Corporate Faculty Member Geoffrey Roche will serve as a panelist at the American Lung Association and Pennsylvania Department...

Harrisburg University faculty member Dr. Terrill Frantz, will be hosting a workshop during the Louis Stokes Midwest Regional Center of...

How to respond to a ransomware attack

What should a company do when cyber criminals attack its systems and demand a ransom?  Dr. Bruce Young, who leads...

Business success is often measured in financial terms and the ability to please external stakeholders.  However, pleasing employees, stakeholders, and...

Harrisburg University of Science and Technology will host the Philadelphia Consortium College Fair at the University’s center city Philadelphia location...

The Center for Innovation and Entrepreneurship Powered by Harrisburg University (CIE) held a successful hackathon called “Hacking4Recovery” on September 21,...

A UN study establishes that less than 30% of scientific researchers in the world are women, a percentage that leaves...