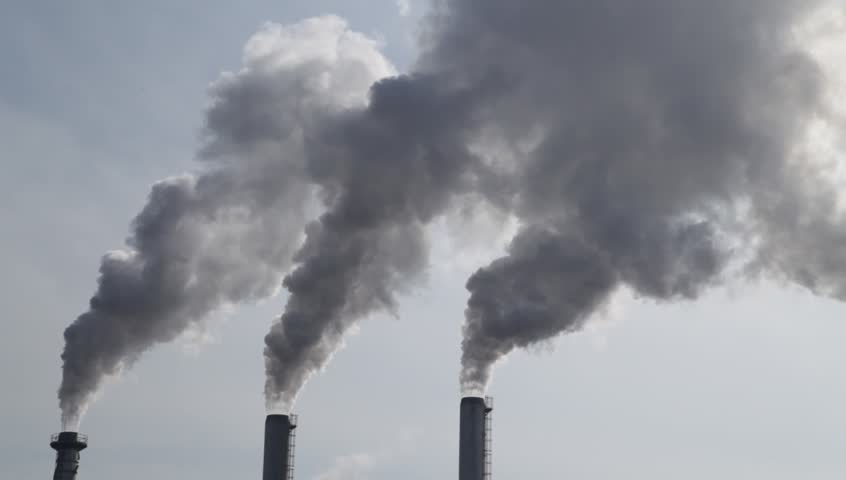 After more than a year in the making, a comprehensive report on carbon capture, use, and storage, was recently was released by the National Petroleum Council. HU Center for Environment, Energy, and Economy (E3) Director John Quigley led a study subgroup and contributed to the report.

The final draft report: “Meeting the Dual Challenge: A Roadmap to At-Scale Deployment of Carbon Capture, Use, and Storage in the United States,” was released by the NPC on December 12, 2019.

The report found that the capture of carbon, its use, and storage is essential to providing affordable, reliable energy while addressing the risks of climate change at the lowest cost possible. Carbon capture, utilization and storage (CCUS), also referred to as carbon capture, utilization and sequestration, is a process that captures carbon dioxide emissions from sources like coal-fired power plants and either reuses or stores it so it will not enter the atmosphere.

The following is an abstract from the report:

The United States is uniquely positioned as the world leader in CCUS, with approximately 80% of the world’s CCUS capacity and substantial capability to drive widespread deployment in the United States and abroad. Study Chair John Mingé noted that “CCUS is necessary for deep decarbonization. This report is the most comprehensive ever undertaken and provides a highly actionable roadmap to widescale deployment that will shape U.S. policy today and for years to come.

Building on expertise and previous research, Meeting the Dual Challenge addresses the entire CCUS supply chain and recognizes that at-scale success requires economic and operational integration across industries, harmonized local/state/federal regulations, innovation and technology development, and broad public acceptance. The report details the actions needed to deploy carbon capture technologies at scale in the United States, an essential climate mitigation technology identified in the majority of global energy outlooks. Secretary Brouillette stated “the CCUS study underscores just how critical this topic is. Using CCUS technologies, we can, and we will drive emissions down even further.

Last Fall (September, 2018), the NPC asked Quigley to participate in a study on Carbon Capture Utilization and Storage that was requested by former U.S. Secretary of Energy Rick Perry in order to define potential pathways leading to CCUS deployment at scale. This study was to culminate in the recently released comprehensive report that will serve as a framework to inform near to mid-term action on CCUS development and deployment.

Quigley was asked to participate because of his work as Secretary of the Pennsylvania Department of Conservation and Natural Resources in leading what was the most advanced work of any state in the nation on carbon capture and storage during 2008-2009, in the administration of former Gov. Ed Rendell.  The reports that DCNR issued can be found under “Carbon Capture And Storage Reports.”

For the NPC study, Quigley led the Value Chain identification subgroup within a larger Task Group that identified “Enabling Factors for CCUS Deployment at Scale.”

The aim was to:

Quigley’s subgroup drafted case studies and other material for further consideration by the larger committee.

“To confront the existential threat of climate disruption, we need to decarbonize the entire global economy by mid-century. That means eliminating carbon pollution from not just energy production, but from manufacturing, agriculture, and transportation as well. The urgency of the task, magnitude of the challenge, and the lack of progress toward it so far make it clear that we have to develop and deploy all of the zero-carbon tools at our disposal now, as rapidly as possible, and continue down the path of innovation,” Quigley said.  “Many of the tools we need to salvage a livable climate require some form of government support and policy intervention to get to scale. CCUS is one such tool. It has the promise of removing and safely storing carbon pollution from energy and manufacturing processes, and the potential to use captured carbon to make new products, chemicals, and fuels and growing the economy.”

“Pennsylvania was ahead of its time on CCUS, doing nation-leading work more than a decade ago under Gov. Ed Rendell on bringing the technology to scale,” he added. “I was privileged to lead that work when I served as DCNR Secretary. I offered that body of work and my continued exploration of the topic for consideration in the NPC study for the Secretary of Energy. I appreciate the opportunity to participate and serve.”