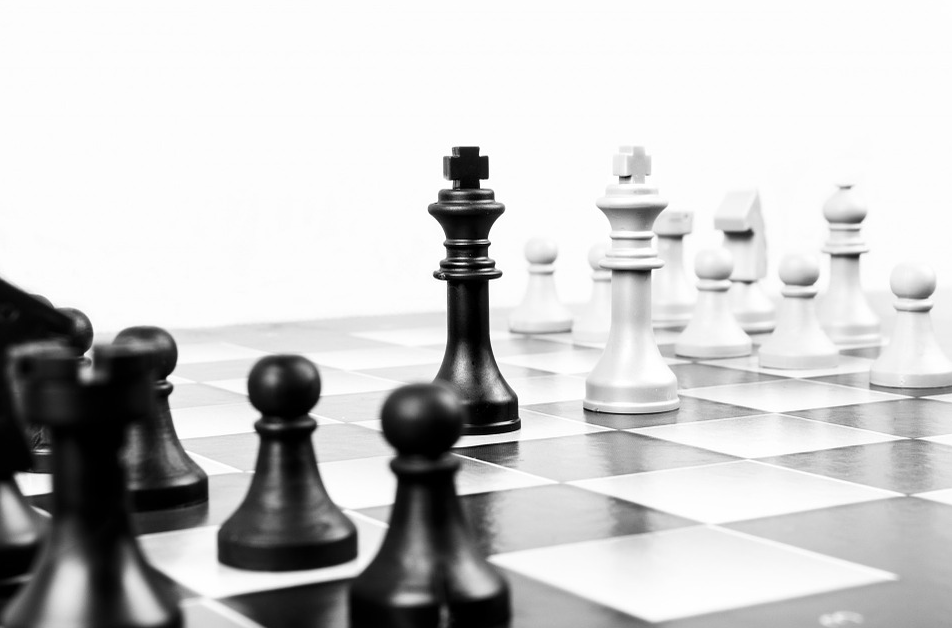 In the MGMT 560 – Organizational Leadership course, we have a unit on Power and Politics.  When instructing this unit, I initiate a discussion by asking students to state the first word that comes to mind when they hear the phrase “Power and Politics.”  Typically, the feedback includes terms such as corruption, dominance, threat, and other negative connotations.  Sometimes, however, a student will suggest power (the ability to influence others), and politics (the use of power) presents an opportunity.  Power is neither good or bad.  It is the way one uses power (political behavior) that determines if the act positively or negatively influences individuals and the Project Team.

The Project Management Body of Knowledge (PMBOK) Guide (2017) states that “Top Project Managers are proactive and intentional when it comes to power.  The Project Manager will work to acquire the power and authority they need within the boundaries of organizational policies, protocols, and procedures rather than wait for it to be granted” (p. 63).  The PMBOK Guide further identifies various sources of power to include:

The Project Manager acquires Positional Power (also referred to as Formal, Authoritative, or Legitimate Power) when appointed as the team manager.  However, because many Project Teams are cross-functional, the Project Manager may not possess formal Reward or Coercive Power.  In additional to Positional Power, the project manager’s influence may also include Expert, Referent and Information power.

Empowering team members can result in enhanced motivation and superior performance; however, empowerment must be appropriate and deliberate.  Team members must be willing and able to accept empowerment.  A new member of the team, who has not been oriented and trained, may not be ready for empowerment.  Empower an experienced and willing member of the team as much as possible.  So, giving consideration to team members’ ability, willingness, and confidence, Project Managers need to empower as appropriate.

In his book The Five Dysfunctions of a Team: A Leadership Fable (2002), Patrick Lencioni identifies vulnerability-based trust at the “heart of a functioning cohesive team” (p. 195).   Vulnerability-based trust “requires team members to make themselves vulnerable to one another…these vulnerabilities include weaknesses, skill deficiencies, interpersonal shortcomings, mistakes, and requests for help” (p. 196).  This vulnerability also applies to trust between the Project Manager and the team members.  The Project Manager is not all-knowing and mistake-free. Team members know this, so acting as if one is all-knowing erodes trust and credibility.  A Project Manager must be authentic, admit when he or she needs help, and seek team members that can provide expertise, relate experiences, and influence other team members.

Remember that Power is neither good or bad.  It is the way one uses power (political behavior) that determines if the act positively or negatively influences individuals and the Project Team.

Identifying and leveraging team member power is an opportunity, not a threat!

On average, college students spend about 15 hours a week in class – or these days, in a virtual classroom...

Penn Foster will provide allied health courses aligned with the needs of employers in the Harrisburg region and across Pennsylvania....

Libraries are the nucleus of any university. Humming with intellectual and social activity, libraries encourage curiosity, problem solving, and innovation....

By Tom Wise, Assistant Professor of Project Management, Harrisburg University of Science & Technology Talking from experience, getting to Boom...

HU coordinator named among HYP’s 20 in Their 20’s

Harrisburg University is pleased to announce that HU Experiential Learning Coordinator, Rebekah Harriger, has been named an honoree of the...