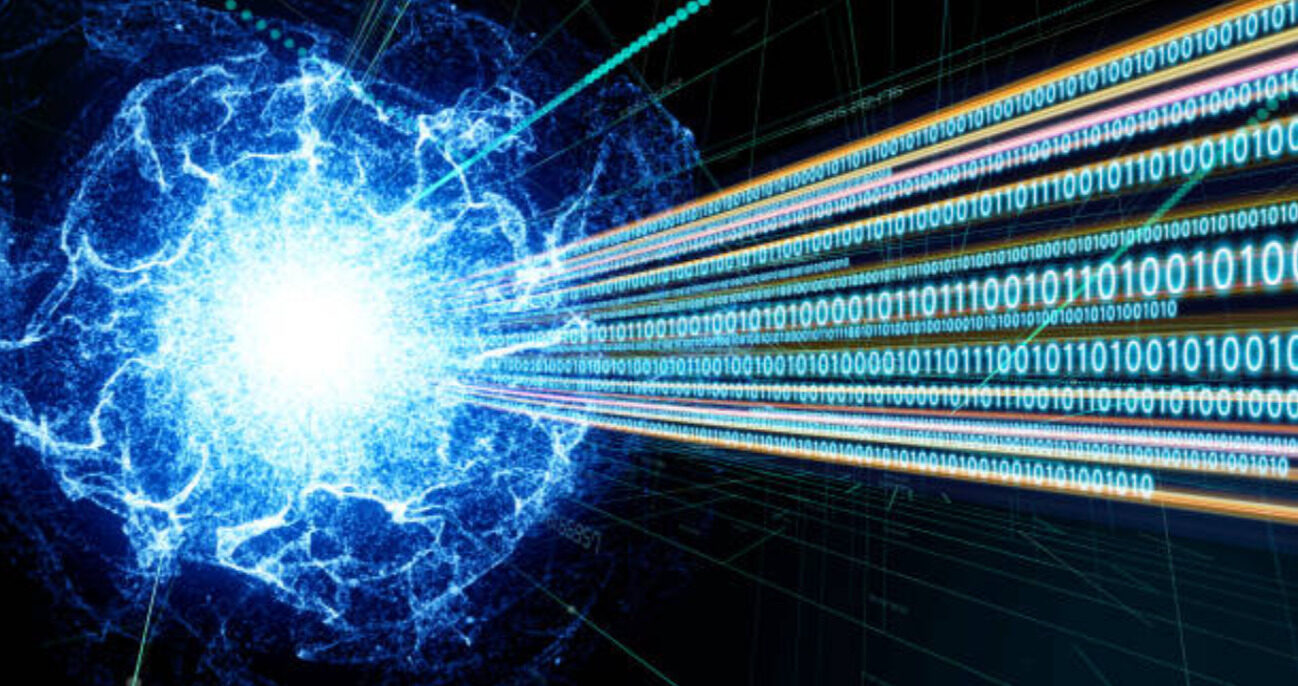 Quantum computing is poised to flip the computing world upside down as quantum properties increasingly are used to build new computers and other communication equipment.

Google recently said its quantum computer needed only a few minutes to perform a task that would take a supercomputer at least 10,000 years to complete.

Since arriving to HU during the summer of 2018, Dr. Terrill Frantz has led the University into the exciting world of Quantum Computing.

Under Frantz’s direction, HU is blazing a trail in the quantum computing world, and it has broadened its reach to introduce a younger generation to what is widely considered the future of computational science.

The University also launched its Quantum Computing Academy (QCA) in June to teach students how to program a quantum computer, but more importantly and more broadly, so students learn how to problem solve in a very different way.

The Academy, headed by Frantz, who teaches eBusiness, Cybersecurity, and Quantum Computing offered 100 hours of quantum computing classes during the summer. A new set of sessions start this month. The sessions will be held twice weekly during the afternoon.

To listen in to Frantz’s discussion, just follow this link.