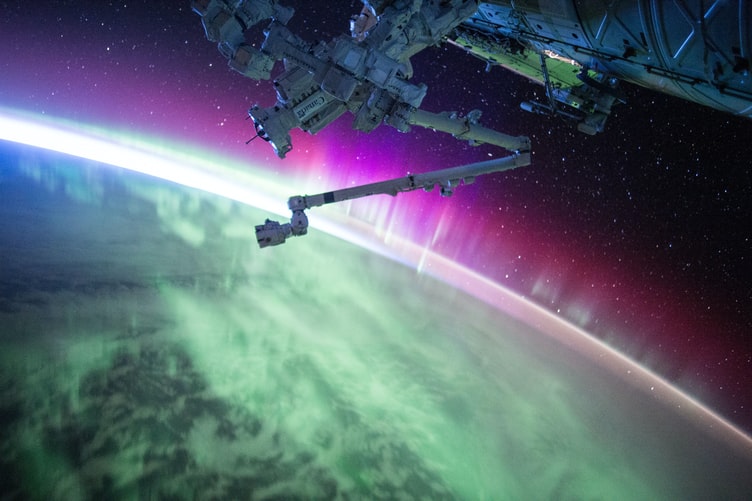 At Harrisburg University, experiential learning is the linchpin of the University’s mission. HU students work with partner companies like Microsoft, Google, Deloitte, and NASA, to name a few, giving them real-world experience that makes all the difference as they enter the workforce.

During the spring, two teams of students spent 14 weeks building software applications for NASA, and a nonprofit named Public Lab, which serves as a free, open source for environmental science and technology research.

The team of students who worked with NASA Goddard staff helped with the development of a software used to control rockets, satellites, landers, and more.  The students worked on software that is reusable, configurable, and customizable. HU students conducted a critical security analysis of the software that operates NASA’s Core Flight System (cFS).

“It included design, architecture, and plenty of under-the-hood engineering,” said Jeffrey Yoo Warren, co-founder of Public Lab. “(HU students) were good at picking through our online resources to get oriented, and their code is tidy, easy to read, and well-structured. The results are beautiful. I would say it’s definitely something we’d do again, as it brings some critical capacity to the teams building open source Community Science software, and is an opportunity to dive deep on a set of problems with a well-rounded and enthusiastic team.”

The second group conducted a security analysis on the File Manager embedded in NASA’s cFS.

“This project is helping to analyze how the NASA cFS reusable software works and how it helps to save NASA billions of dollars in their flight software system. Additionally, I learned about the LGTM tools and CodeQL language. LGTM is powered by CodeQL and it is a great tool that provides services like Automated code review and security analysis. It is very easy to use and it is used by companies like NASA, Microsoft, and Google,” Kapoor said. “It was my dream to work with NASA. I would like to thank Harrisburg University and my advisors for providing me with this great opportunity.”

Both projects have saved NASA Goddard and Public Lab a lot of money, because neither organization had to hire professional software developers to complete the work HU students took on, said Dr. Majid Shaalan, who heads HU’s Graduate Computer Science program.

Generally, universities provide the earliest look at where the next big idea will come from, and such exposure gives industry the chance to observe early signals of the next big opportunity, he said.

And the benefits of working with organizations like NASA and Public Lab is incalculable for students and the University, Shaalan said.

“The students got a first-hand, on-the-job experience at solving real-world problems. They received great exposure to real industry working experience that helped them set their expectations and focus on the skill sets in their study,” he said. “And they got the opportunity to explore NASA and Public Lab careers and gain useful employment tips directly from employers.”

“These projects provide faculty who supervised such projects an opportunity to rub elbows with industry experts, learn current application of domain knowledge and reflect on their course content through a goal-oriented curriculum assessment process,” Shaalan added. “The student success in these one-off projects inspired the Computer Science program to become much more interested in forging long-term, collaborative relationships with such industries and beyond.”

Accredited by the Middle States Commission on Higher Education, Harrisburg University is a private nonprofit university offering bachelor and graduate degree programs in science, technology, and math fields to a diverse student body. For more information on the University’s affordable demand-driven undergraduate and graduate programs, call 717.901.5146 or email, Connect@HarrisburgU.edu.

If you’re in downtown Harrisburg this weekend, look up. Crews will begin building a 255-foot-high tower crane on the site...