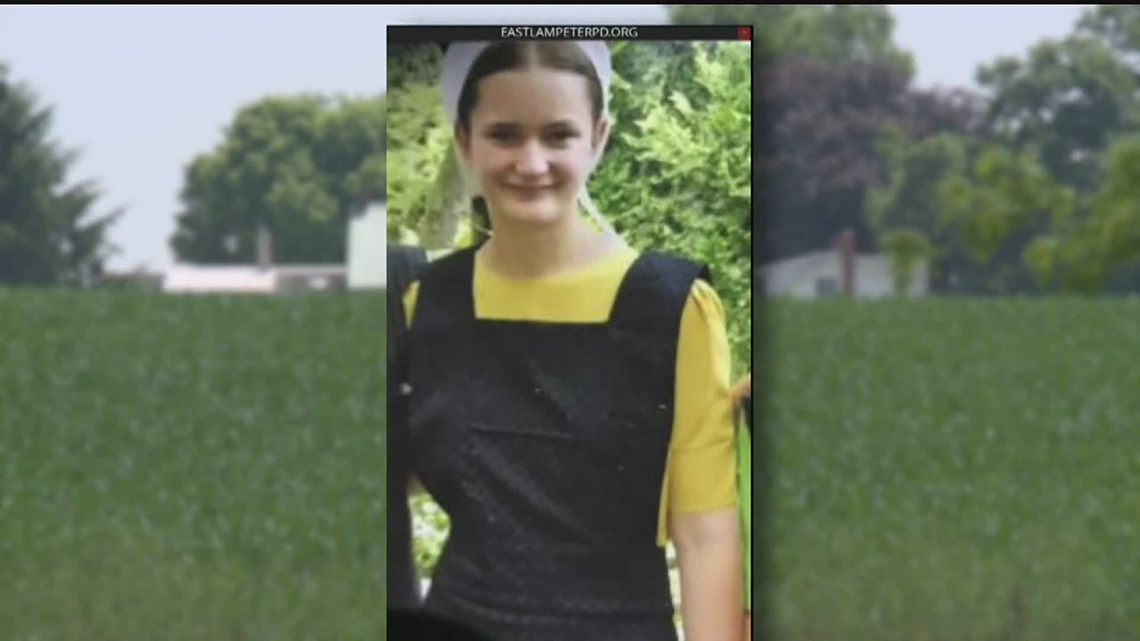 The discovery of the remains of a missing Lancaster County Amish teenager rattled the midstate this week.

Based on the clothing found with the buried remains, Lancaster County District Attorney Heather Adams said she could comfortably say they belong to 18-year-old Linda Stoltzfoos, who went missing in June of 2020.

Still, an autopsy will deliver the final identity determination. And Fox43 news checked in with Harrisburg University Integrative Sciences Professor, Dr. Robert Furey, who also serves as Dauphin County Deputy Coroner, to learn how such an autopsy would help determine the identity of the deceased.

Justo Smoker, 35, has been charged with the murder of Stoltzfoos, whose remains were found buried near the accused’s former workplace.

To view the story, visit this link.

HARRISBURG, Pa. – Harrisburg University Presents is pleased to announce the addition of two major shows to its fall concert...

Harrisburg University Analyitics Professor, Dr. Roozbeh Sadeghian, will serve as a panelist in a virtual conference that will focus on...

Harrisburg University of Science and Technology’s Esports program has been ranked among the top 10 programs of its kind in...

Harrisburg, Pa. – Harrisburg University of Science and Technology has signed a memorandum of understanding (MOU) with the Karnataka State...

Since its outbreak in early 2020, Harrisburg University of Science and Technology (HU) has actively monitored the trends, developments, and...

Environmental Science and Sustainability Faculty member Steven Jasinski and co-author Bryan Gee have published a FirstView article in the Journal...