“The contest winners understand that it’s never too early to start learning how to be smart with your money, and it’s one of the most important life skills you can learn in order to achieve future financial success,” DeFoor said, noting that April is Financial Literacy Month.

The top three winners were selected by a panel of judges from 36 entrants who submitted poems, essays or short videos on the theme, “What Does Financial Literacy Mean to Me?” The winners are: 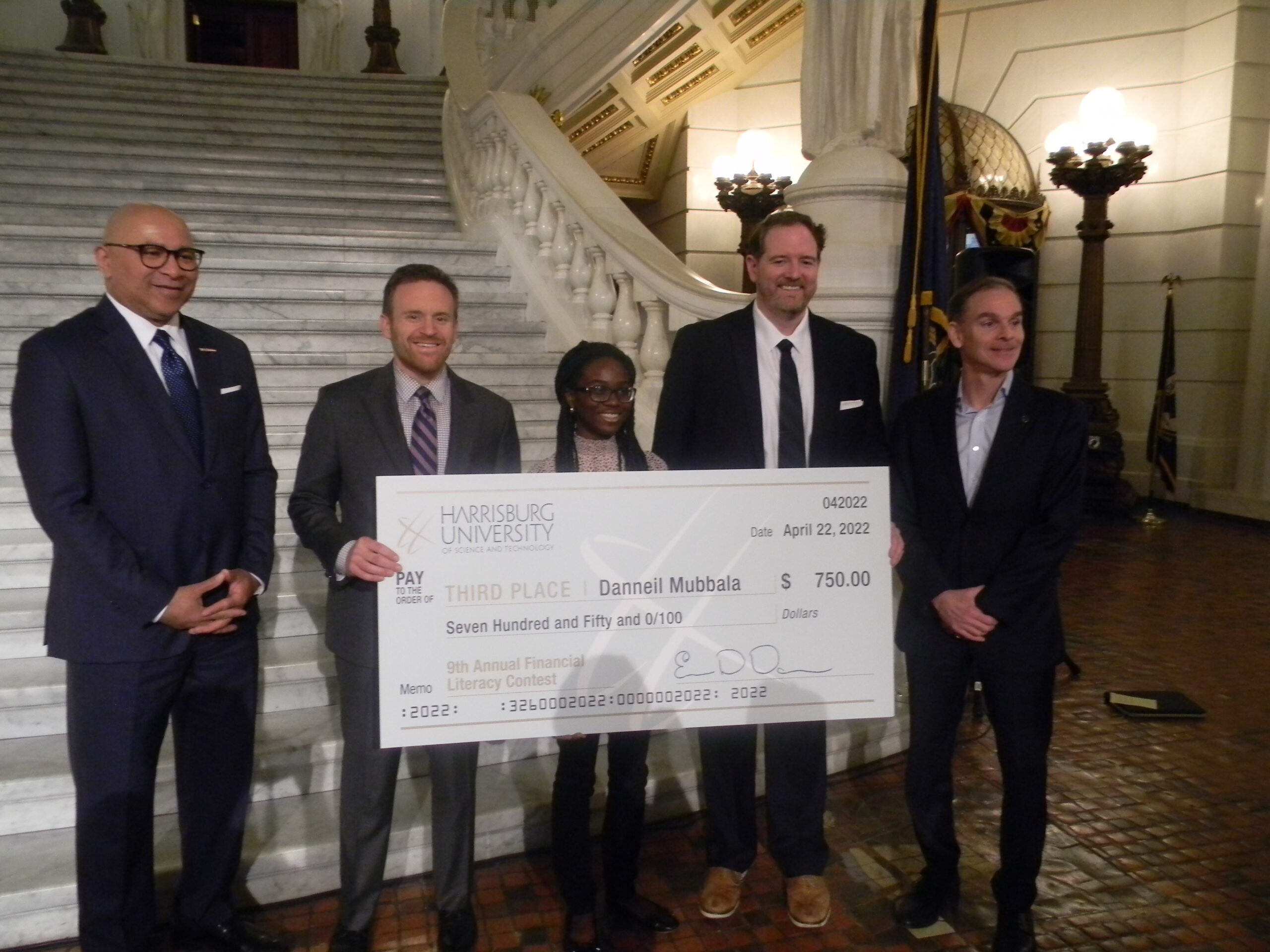 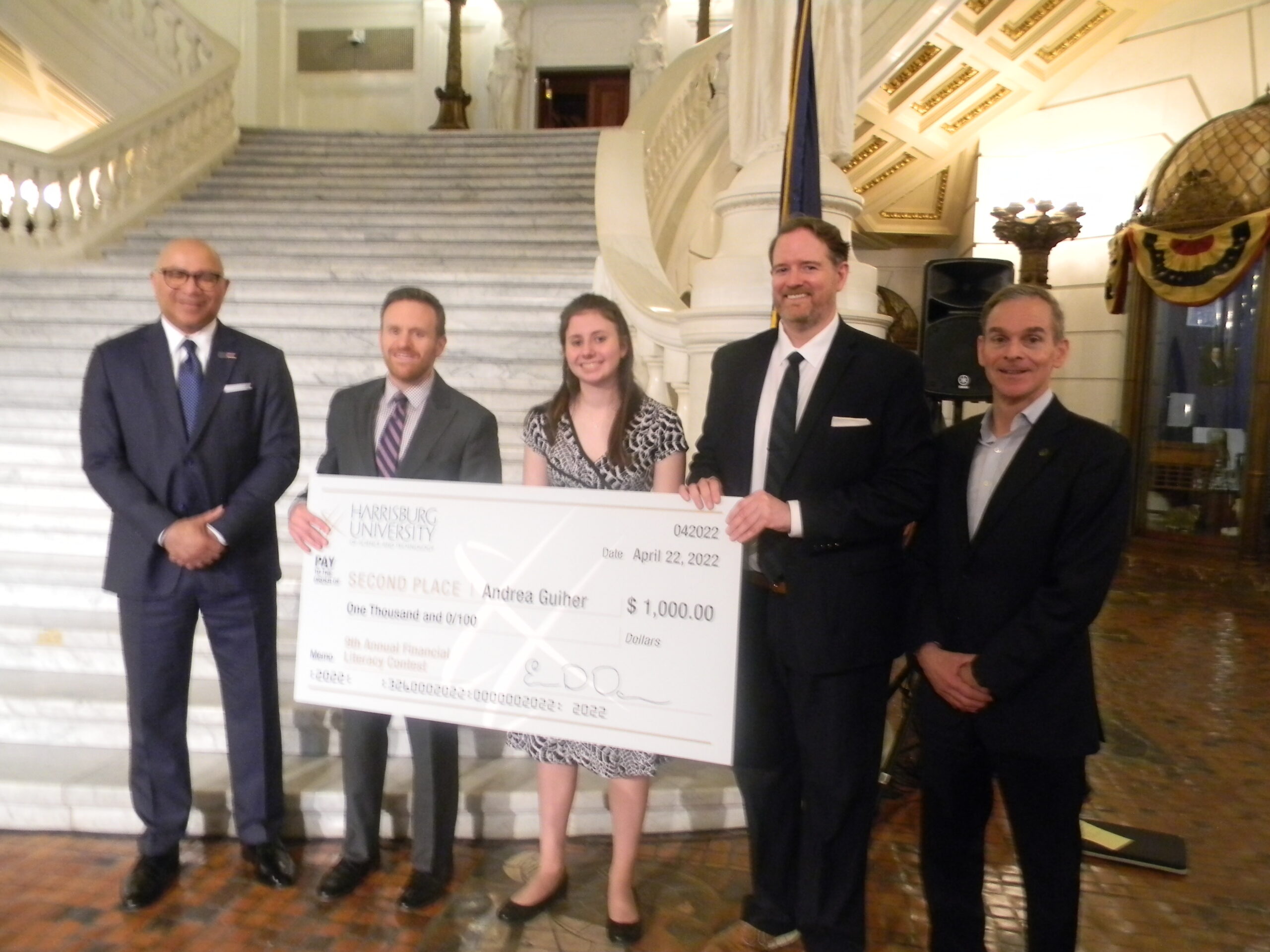 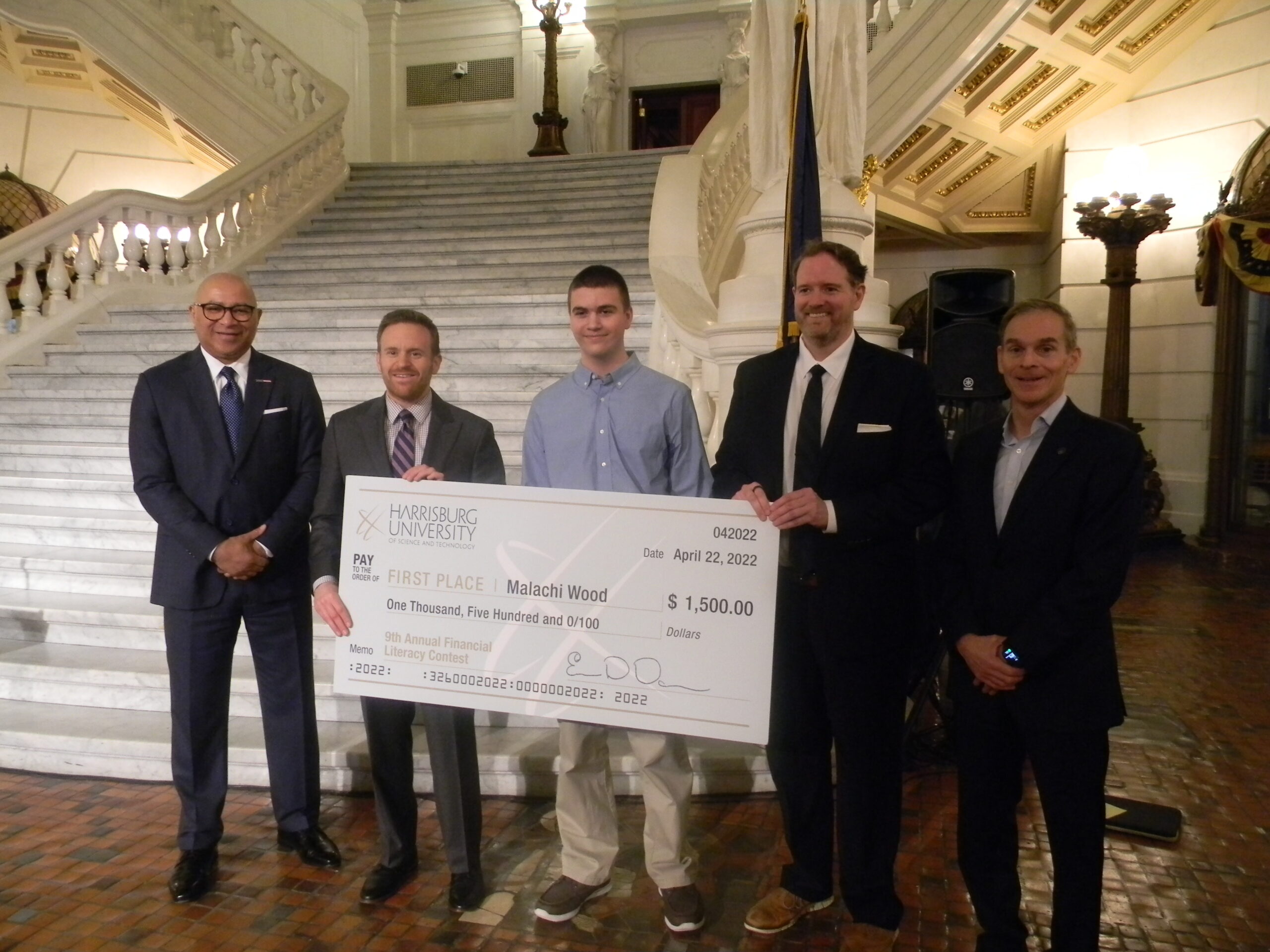 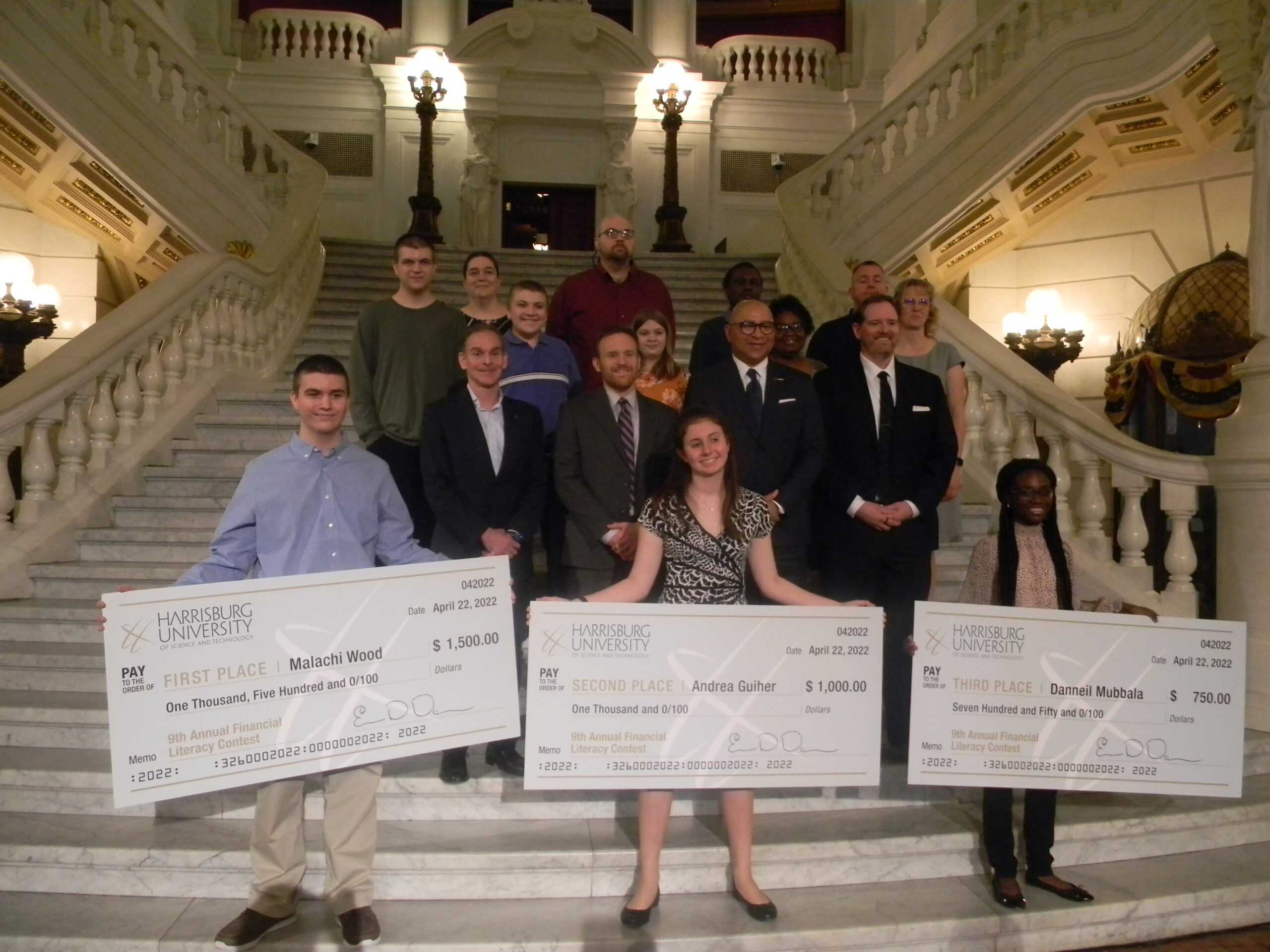 “We were excited to see the quality of the submissions,” said Harrisburg University President Dr. Eric Darr. “Congratulations to our winners and their families, as well as all those who participated, for appreciating the importance of financial literacy.”

The panel of judges included Auditor General DeFoor; state Treasurer Stacy Garrity; Ryan Unger, President and CEO of the Harrisburg Regional Chamber and CREDC; and Alex Halper of the PA Chamber of Business and Industry.

Accredited by the Middle States Commission on Higher Education, Harrisburg University is a private nonprofit university offering bachelor and graduate degree programs in science, technology, and math fields to a diverse student body. For more information on the University’s affordable demand-driven undergraduate and graduate programs, call 717.901.5146 or email, Connect@HarrisburgU.edu

Faculty and researchers from Princeton University’s molecular biology program and the associate vice president of diversity and inclusion visited Harrisburg...

Congratulations to Paraminder Talwar of the Harrisburg University of Science and Technology corporate faculty.  He recently obtained his Doctor of...

Don’t worry, you’re not seeing things. Those really are cars lifted off the ground in the lobbies of Harrisburg University’s...

HU president to serve on Chamber Board

A new agreement between Harrisburg University of Science and Technology and St. Bede’s College will make a U.S. education accessible...

Join STEM-UP Network’s monthly networking session. Each month, a guest facilitator will speak on a hot topic during the first...

Harrisburg University congratulates University Experiential Learning Director Rebekah Harriger on her selection to participate in the Society for Experiential Educations...