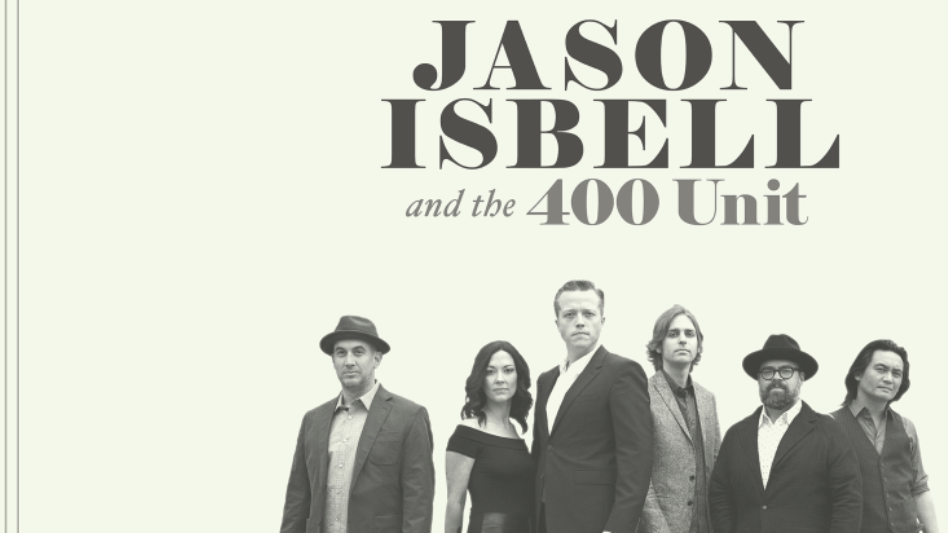 Jason Isbell and the 400 Unit concert rescheduled to August

Harrisburg University has rescheduled its Jason Isbell and the 400 Unit concert at Harrisburg’s Riverfront Park to Aug. 28, 2021.

All previously sold tickets for the May 29, 2021 show, postponed due to the COVID-19 pandemic, will be honored on the new date. Touring in support of his latest release, Reunions, the album is Isbell’s seventh full-length studio work and the fourth released with his band, the 400 Unit. Reunions features 10 new songs written by Isbell and is already receiving overwhelming attention.

Originally from Green Hill, Alabama, and now based in Nashville, Isbell is a four-time Grammy Award-winner. Garnering immense critical acclaim throughout his career, NPR Music calls him, “one of the finest singer-songwriters working at the intersection of folk, country and rock today.