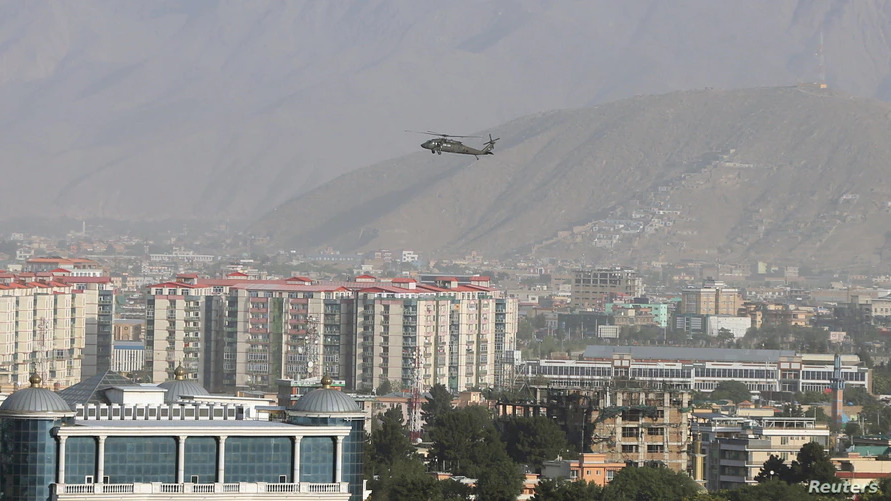 HU professor weighs in on Taliban takeover in Afghanistan

Dr. Mehdi Noorbaksh, Harrisburg University professor of international affairs, recently spoke with WGAL news about the fall of the Afghanistan capitol to the Taliban.

Noorbaksh, who specializes in Middle Eastern affairs, has remained in touch with Afghans he has worked with for years. He said he is worried that 20 years of progress Afghans and the U.S. have worked for together, including women’s rights and peace, is in jeopardy since the Taliban took over the country’s capitol.

“It is so sad to see that 20 years that the United States and the Afghans built together, the Taliban, a terrorist organization, will totally dismantle every effort,” he said, speaking about the future of Afghan women.

“Whatever the Taliban promises today, they can totally reject it, totally forget it tomorrow,” he added.

To view the story, visit the following link.

Professional Development IT Board of Advisors at Harrisburg University – Newest Members

Blood spatter. Fingerprints. Trajectory. Entry and exit wounds. The best crime shows and documentaries come back to one field: Forensic...

HU gives back during Tech and Town Week

Harrisburg University’s Tech and Town week is a celebration of the energy pulsing throughout Pennsylvania’s capital city. But it also is...

Harrisburg University Earth Systems Science Professor Michael Meyer recently was featured in the Gizmodo article, “How Do We Know How...

Thursday, September 23rd from 11am to 3pm in the HU Student Union is this year’s Involvement Fair! This fair, held...

Mayor Eric Papenfuse delivered a proclamation to Harrisburg University of Science and Technology Wednesday afternoon, naming the week of Sept....

Apple has issued an emergency software update after researchers at the University of Toronto discovered a security flaw that would...

A research paper co-authored by Harrisburg University of Science and Technology Population Health Instructor Dr. Nirmal Ahuja has determined that...

The COVID-19 pandemic has created stress for nearly everyone. Coupled with the pending 20th anniversary of 9/11, which also changed...