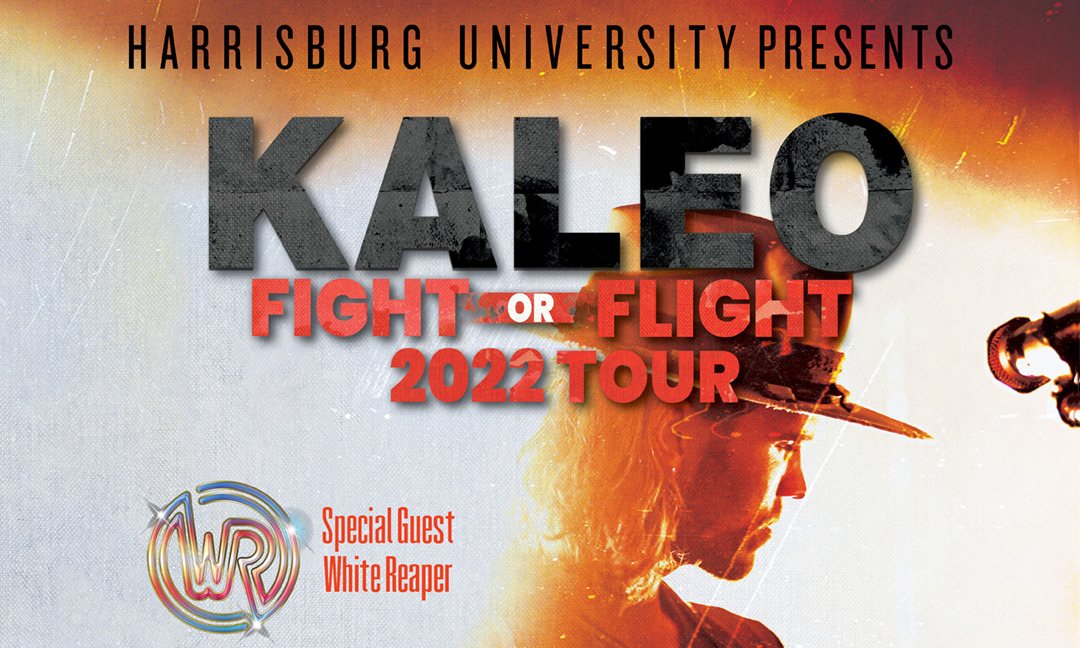 As the driving creative force behind KALEO, one of Iceland’s most successful musical exports, JJ Julius Son generally looks forward – to the next recording session, the next gig, the next source of inspiration. So, when asked to look back, he is truly moved by how successful and epic the journey has already been, just one album deep into his career on the international stage.

In just three short years, KALEO has scored a trifecta of global hits, including the churning Number 1 alternative track, “Way Down we Go;” received a Grammy nomination for the hard-hitting strutter, “No Good;” and watched its first album for Atlantic Records, 2016’s A/B, go gold.

The band has toured the world, from sweaty nightclubs filled with diehard fans to mammoth crowds at Coachella, Bonnaroo, and Lollapalooza. Every bit of that lived experience is packed into his next big step: KALEO’s latest album, “Surface Sounds.”

KALEO tickets go on sale to the public at 10 a.m. on April 22. For tickets, click here. For tickets and information about Harrisburg University Presents entire lineup of shows, visit www.concertseries.harrisburgu.edu.

ABOUT HARRISBURG UNIVERSITY OF SCIENCE AND TECHNOLOGY

The foundational best practices for forming and developing academic learning communities using project management principles is the focus of an...

Dr. Erin M. Buchanan of the Harrisburg University of Science and Technology faculty recently presented the Semantic Priming Across Many...

Harrisburg University of Science and Technology’s Center for Project Management Innovation is issuing a call for proposals for the 2023...

The online college information site Intelligent.com has ranked several Harrisburg University of Science and Technology programs among the best in...

Like traditional athletes, esports competitors are susceptible to injuries caused by overuse or strain of muscles as they practice/compete for...

In this first of its kind research project, Harrisburg University of Science and Technology partnered with The Bodhana Group to...

HU professor recognized for her efforts and achievements

Dr. Nancy Mimm of the Harrisburg University of Science and Technology M.S. Nursing program has been nominated for a 2022...