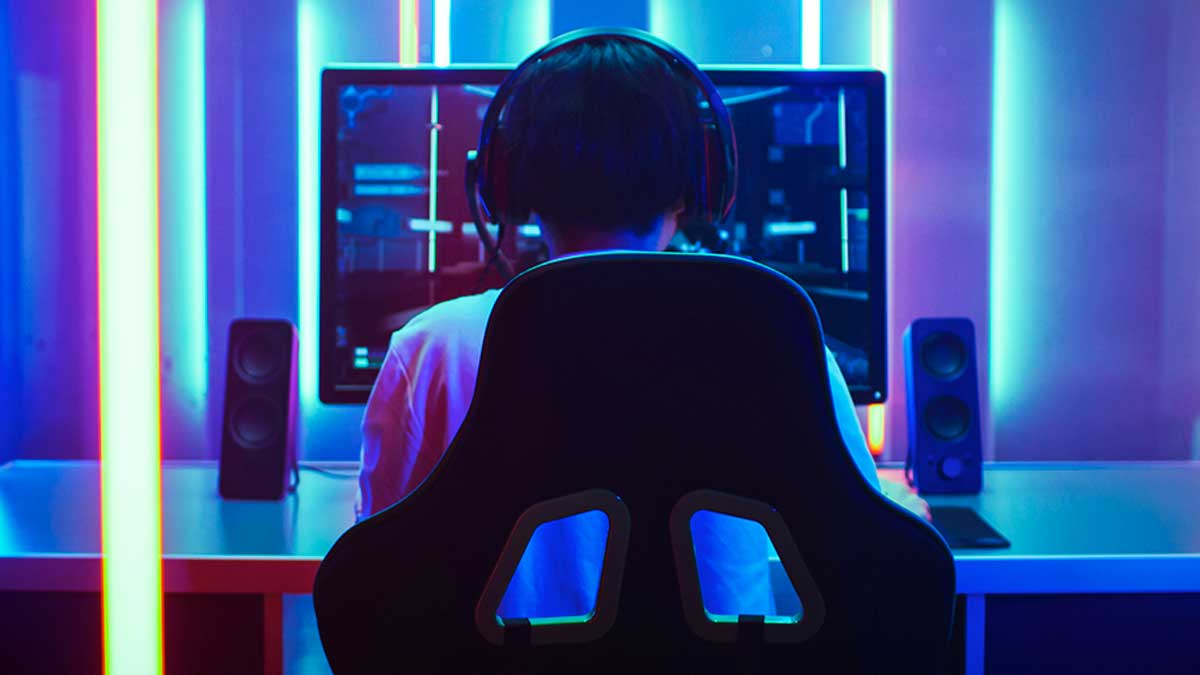 Gibson, who recently arrived at HU from York’s William Penn Senior High School, has dedicated the past several years to developing the Cybercats Esports Club at the high school, previously the “Video Game Club.”

He has committed to building afterschool curriculum with the North American Scholastic Esports Federation (NASEF), as well as Video Game Clubs of America (VGC). As the club continues to grow, he has created opportunities for high school students to learn technology skills, soft skills and social and emotional skills, all while gaming in the classroom.

Gibson’s efforts to have an esports ecosystem embedded in William Penn’s Esports Club have been instrumental in supporting competitive and casual play.

Gibson has always considered giving time after school to establish a fun, safe and motivational space for the youth of York City as an engaging, educational, and worthwhile pastime, according to the PSAYDN.