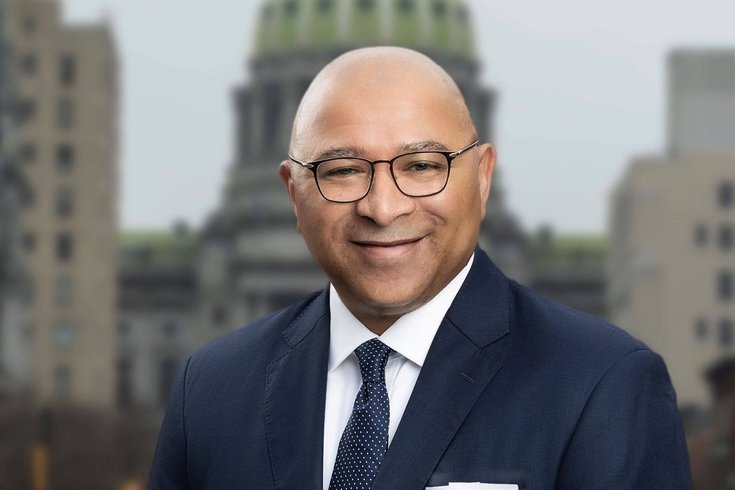 Tim, from Dauphin County, earned a M.S. in Project Management from HU in 2015 and was elected Dauphin County Controller on November 3, 2015.

The election marked a milestone for Dauphin County as DeFoor is the first African-American ever elected as a county row officer from either political party.

On average, college students spend about 15 hours a week in class – or these days, in a virtual classroom...

Penn Foster will provide allied health courses aligned with the needs of employers in the Harrisburg region and across Pennsylvania....

Libraries are the nucleus of any university. Humming with intellectual and social activity, libraries encourage curiosity, problem solving, and innovation....

By Tom Wise, Assistant Professor of Project Management, Harrisburg University of Science & Technology Talking from experience, getting to Boom...

HU coordinator named among HYP’s 20 in Their 20’s

Harrisburg University is pleased to announce that HU Experiential Learning Coordinator, Rebekah Harriger, has been named an honoree of the...