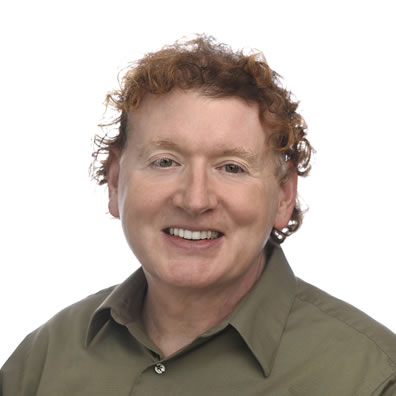 Steven serves as the hub for brand marketing and communications activity for the University. Steven’s role is to tell the University’s story to the greater community and to raise the profile of the University as a student-centered teaching institution. Additionally, Steven oversees graduate admissions at the University.

A first-generation college graduate, Steven earned his B.A. from Lock Haven University of Pennsylvania in 1992. During his education at Lock Haven University, Steven was a stringer for the New York Times and a member of the University’s Board of Trustees. His marketing and communications background includes positions at the National Technology Transfer Center, Penn State’s Smeal College of Business, and seven years with a national media relations consulting firm, Dick Jones Communications. He also served as a photojournalist in the U.S. Army from 1982-1986. Steven is the father of triplet boys. He resides in Harrisburg.