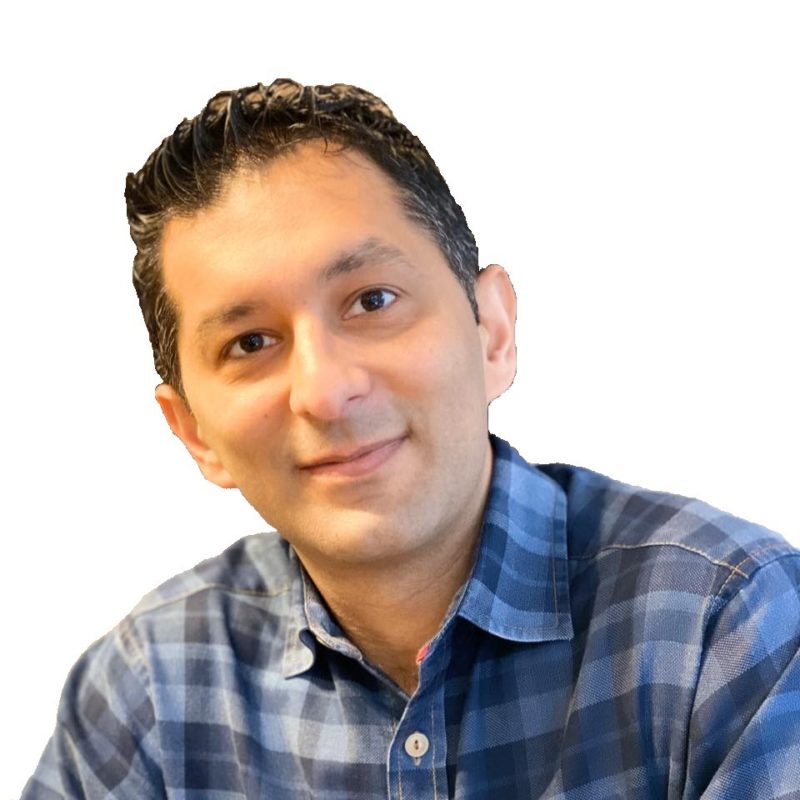 Prior to joining Harrisburg University, Dr. Esmaili-Sardari taught several Mathematics, Physics, Computer Science and Engineering courses at both Georgetown University and the University of Maryland. But his expertise didn’t stop there, Dr. Esmaili-Sardari has a research interest in semiconductor device fabrication, device physics, nanotechnology, circuit design and digital logic. “Saeed is a terrific addition to the computer science faculty, bringing a depth of technical expertise coupled with a proven student-centered approach to education,” said Eric Darr, President of Harrisburg University of Science and Technology. “Additionally, he brings industry experience as well as a research agenda to the University.”

Dr. Esmaili believes his past teaching experience has prepared him for his new endeavor at Harrisburg University and makes him feel comfortable while working with students of all levels. As a prior international student, Dr. Esmaili-Sardari thinks he can bring a different level of understanding to the university as it welcomes students from around the world. He hopes to give his students a deep understanding of the class material so they understand what’s being taught to them.

Dr. Esmaili-Sardari hopes to give students a notion of knowledge in general and to create an environment that encourages them to strive beyond the basic requirements. He doesn’t believe in limiting students to textbooks or lecture notes but hopes to give Harrisburg University of Science and Technology students a hunger for knowledge so they leave having developed a lifestyle of learning.