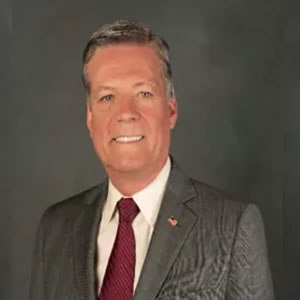 Louis H. Jordan, Jr., is a retired U.S. Army Colonel and former Deputy Director of the Strategic Studies Institute at the U.S. Army War College. He served in Afghanistan as Ministerial Advisor to the Deputy Minister of Interior for Counternarcotics. A former Brigade Commander and Senior Army Aviator at the Western Army Aviation Training Site in Marana, AZ, he is rated as a pilot in 6 different helicopters.

Louis Jordan has appeared on The Current with Anna Marie Tremonti, Canadian Broadcasting Company, and given several presentations on the Afghan drug trade and counterinsurgency at Columbia University, George Washington University, the US Army War College and the Carnegie Council.