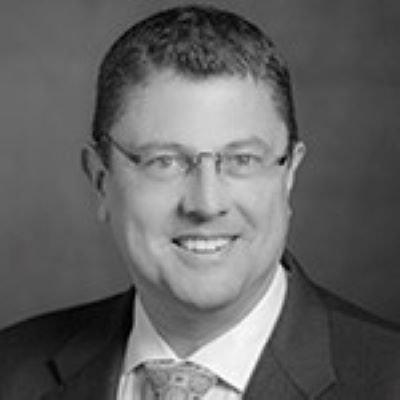 Joel Barbier is director in Cisco IT’s Customer Zero organizations and a visiting scholar at the Global Center for Digital Business Transformation, an IMD and Cisco initiative. Joel is co-author of the book Orchestrating Transformation: How to Deliver Winning Performance with a Connected Approach to Change, and was a key contributor to 2016’s award-winning Digital Vortex: How Today’s Market Leaders Can Beat Disruptive Competitors at Their Own Game.
He develops insights and value frameworks for Cisco’s customers and for the company’s own digital transformation. Prior to joining Customer Zero team, Joel helped build Cisco’s thought leadership on digital transformation in the Chief Digitization Office. He also managed the global value practice of Cisco Consulting Services, where he formulated business and technology strategy for Global 1000 firms and helped them quantify value opportunities in the digital economy.
Barbier began his career as a mergers and acquisitions analyst for Engie in Berlin during the East German industry privatization. He worked with the acquisitions team on valuation, due diligence, and financial negotiations for 15 potential acquisitions, five of which were completed for a total investment of US$1.5 billion.
Later Barbier became financial controller at L’Oréal‘s Gemey Maybelline subsidiary. He partnered with the leadership to structure pricing and deals, drive effectiveness of marketing budgets, and improve operations profitability by $50 million.
Prior to his current role, Barbier was a program manager in sales, channel operations, and finance at Cisco. He helped globalize and enhance processes and governance for a 15,000-member salesforce around deal management, pricing, and discounting—improving Cisco and it partners’ working capital by more than $130 million, and reducing the sales decision cycle time by 70 percent over five years.
Barbier holds an M.B.A. in finance from the Community of European Management School, delivered by the University of Cologne, Germany; and an M.S. from the HEC Graduate School of Management, Paris.