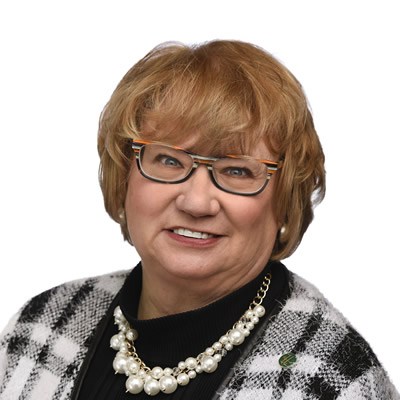 Jacqueline Conforti Barnett became General Counsel for Harrisburg University of Science and Technology in January of 2018. Prior to a 20 year career with the Commonwealth of Pennsylvania that included 14 years with the Pennsylvania State System of Higher Education and 6 years with the Pennsylvania Department of Environmental Protection, Jacqui was a private practitioner for 10 years where she concentrated in family law, served as solicitor for the York County Area Agency on Aging, was approved by the family court as a custody mediator, and was a juvenile dependency master. Jacqui has spoken at several national conferences on higher education issues including the American Association of Affirmation Action (AAAA), the National Association of College and University Attorneys (NACUA), and the National Behavioral Intervention Team Association (NaBITA). Jacqui has a B.A. in Legal Studies, magna cum laude from Marywood College, Scranton and a J.D. from The Dickinson School of Law, Carlisle. When not “lawyering” Jacqui loves to work on her family genealogy, research 20th century presidential history, and spend time with her husband, Bert, their daughter Abigail, and their precocious beagle, Penny.