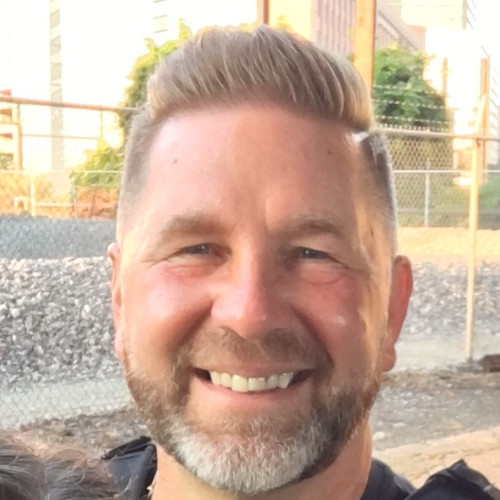 Detective Goodrow worked three years of patrol, eight years as a fugitive investigator assigned to the U.S. Marshals, and the last fourteen years of his career had been assigned to investigate sex crimes and child exploitation, suspicious deaths, and homicides. He has received extensive training in the areas of sexual assault investigations, child pornography, child abuse, interview and interrogation, and homicide.

Detective Goodrow has presented to various professionals and the community in the areas of forensic and minimal facts interviewing, multidisciplinary team approaches, sexual assault investigations, interview and interrogation, and SAFE examinations. He is also an instructor at the Harrisburg University.

Since January of 2012 Detective Goodrow has been employed as a Special Agent with the PA Office of the Attorney General, Bureau of Investigative Services, Computer Forensics Unit.