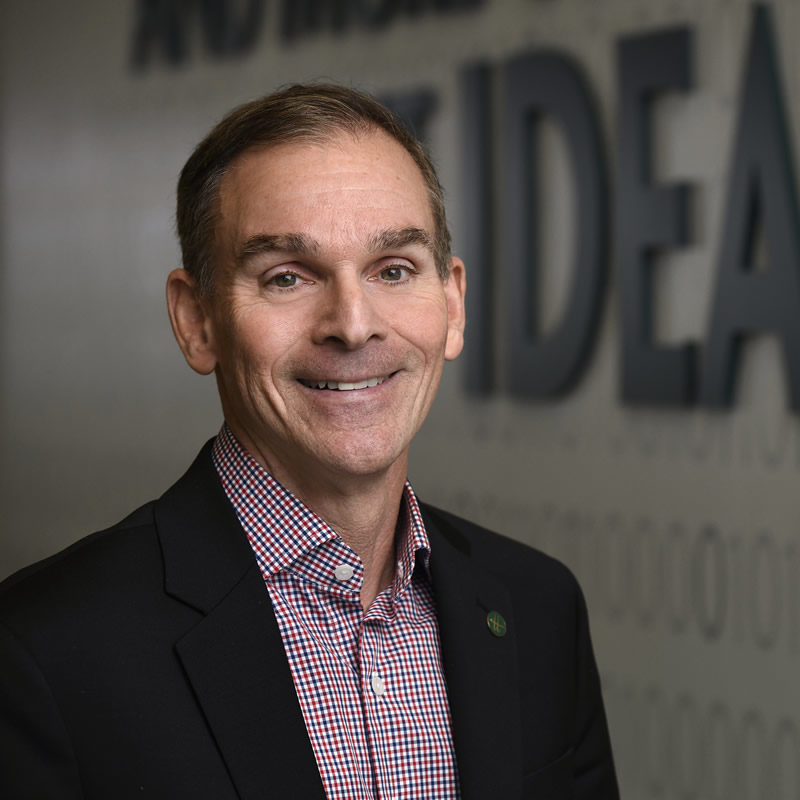 Dr. Eric Darr always dreamed of “building a university” and he is well on his way to fulfilling his hopes and dreams.

Under his leadership, Harrisburg University’s enrollment has grown from 500 to more than 6,000 students. The University also added 33 new graduate and undergraduate concentrations and degree programs. Faculty have secured many grants and student scholarship support, throughout Dr. Darr’s term and the University’s Market Street Tower was completed, adding more classrooms and laboratory space to meet the needs of growing academic programs and enrollment.

Dr. Darr has opened two facilities and is presently securing a third.  In 2019, the University broke ground on a $100 million Science Education Center in downtown Harrisburg, a project Dr. Darr has spearheaded to address the growing need for healthcare professionals throughout Central Pennsylvania.

Additionally, during his tenure as president, the University launched new locations in Philadelphia and Panama, a varsity esports team that has won two national championships and is a four-time recipient of STEM University of the Year honors by Corporate LiveWire.

A new agreement between Harrisburg University of Science and Technology and Christ Academy Institute for Advanced Studies will make a...

Harrisburg University (HU) of Science and Technology held its Annual Gala Celebration at the Hilton Harrisburg Saturday evening for the...

Professional Development & Continuing Education at Harrisburg University of Science and Technology is not confined by geographic limits.  Thanks to...

Harrisburg University of Science and Technology is pleased to welcome Members 1st Federal Credit Union as a sponsor of its...

With the participation of the First Lady of the Republic of Panama and a panel of experts who discussed the...

Supports new Center for Advanced Agriculture and Sustainability CARLISLE, Pa., January 10, 2022 – As part of its commitment to...