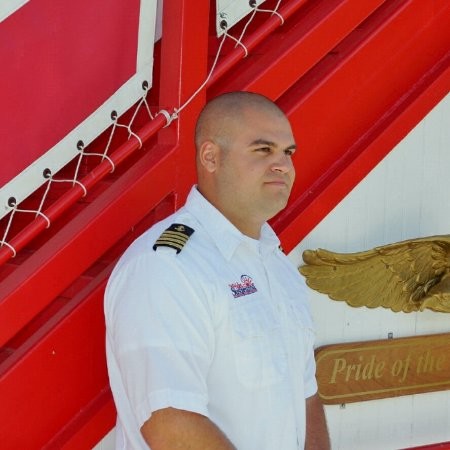 Eric Cerjanic graduated from the East Pennsboro High School in 2007. He attended Harrisburg Area Community College (HACC) and graduated with an Associates Degree in Business Studies in 2011. In March 2012, Eric Cerjanic attended Chapman School of Seamanship in Stuart, Florida where he obtained a USCG Master 100 GRT Inland Captains License. After obtaining his license, he became the Captain of the Pride of the Susquehanna Riverboat in Harrisburg, Pa, Eric Cerjanic also was a Captain and Engineer on a 444-foot dinner cruise boat on Lake Champlain out of Burlington, VT. Most recently he was a Captain for two tour boats that were replicated as 1920s commuter yachts out of Philadelphia. Eric Cerjanic has been with HU for the past 6 years. He started out as security and is now the supervisor for the custodians.