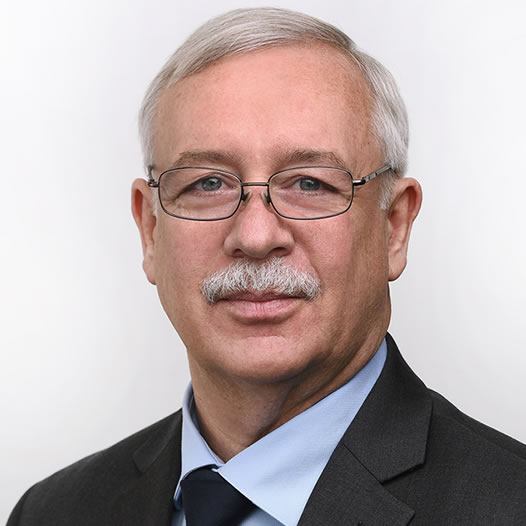 1991-2000, Dr. Shearrow was on the staff of Ohio Northern University (ONU) where he participated in the initial build of the network system (Internet) at the University. Along with the installation of the network he built up a Robotics team that went undefeated for seven years and brought the Society Manufacturing Engineers National Robotics Contest to the University in 1997. During his tenure at ONU he planned and implemented several program changes including Virtual Simulation, Advance Robotics and two minors for the technology program. In 1996 he successfully wrote and obtained a grant for $1,000,000 worth of Virtual Simulation Software and additionally received $80,000 grant from the State of Ohio to take the technology into 32 public classrooms in Ohio. The workshops in the 32 schools brought virtual simulation to 4,500 Ohio Middle and High School students.

2000- 2013, Dr. Shearrow was a Senior Systems Engineer and Supervisor on contracts for NASA Johnson Space Center in Houston Texas. He was brought to NASA to be one of the original designers/ builders for what would be a data system (Design Data Management System DDMS) to support manned space flight data. During this adventure he consolidated four Intralink systems into one PDMLink system. In 2003 he worked the Emergency Operations Center (EOC) for the recovery of the Space Shuttle Columbia’s disaster providing an entry point for the data into the DDMS system while coordinating the communications between the vendors and NASA. In addition to running the operations for DDMS and other flight sensitive systems he planned and executed eight system migrations.

2013-2017, Dr. Shearrow Worked at TE Connectivity in Harrisburg as the Administrator and Architect for their PDMLink engineering data system. Worked the BNS divestiture which included building a new PDMLink system and pulling the appropriate data and securing it. He coordinated three PDMLink migrations while performing three assessments of the system, staffing and security. The security assessment was the most important assessment because the PDMLink system contained multiple military entities.

A Harrisburg University Professor who worked tirelessly to protect frontline workers from contracting COVID-19 during the last year has passed...

The Pennsylvania Health Care Association (PHCA) and Harrisburg University of Science and Technology have partnered to provide long-term care workers...