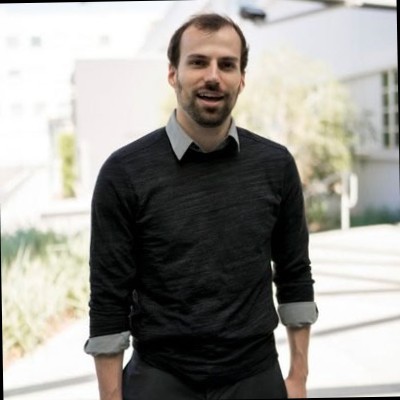 A gamer his whole life and a Harrisburg, PA-native, Chad Smeltz’s passion for esports gaming and coaching led him from east coast to west coast. His experience in gaming took him to Los Angeles, where he became the General Manger for the North American League of Legends team Phoenix1 and an instructor at University of California Irvine. After several years of building professional gaming teams from the ground up, Chad has decided to follow his roots back to Pennsylvania, where he will define the structure and organization for HU’s esports teams and outline the expectations that will bring HU to success in the esports world as HU’s eSports Program Director.

More Americans are playing video games since the onset of the COVID-19 pandemic hit in March of 2020. In fact,...

A new documentary chronicling the trailblazing efforts of The Harrisburg University (HU) Storm’s journey to building a world-class collegiate Esports program will...